How to Manipulate Your Brain to Enhance or Suppress Memories 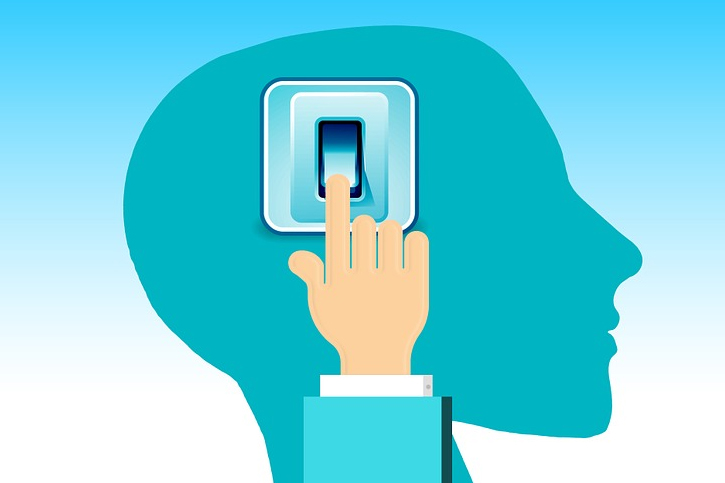 Neuroscientists believe that there is a small structure in one’s brain that holds the key to future therapeutic techniques for treating depression, PTSD and anxiety thus positive memories are enhanced. This structure is known as the hippocampus and in it, no two memories are exactly alike. Although small, hippocampus contains different sub-regions all working together to recall the elements of a specific memory. Scientists are coming up with ways to enhance positive emotions by suppressing any negative emotions. The findings from these researches have been published in the Journal Current Biology which are said to help people haunted by particular troubling memories. Let’s learn how to manipulate your brain to enhance or suppress memories.

Use of The Memory-Wiping Drug

First, researchers analyzed the effects of a commonly used anesthetic called propofol on people’s memory. This drug is linked to impairing short-term memory. Propofol was found to have the ability to induce a kind of amnesia in some patients and so the researchers were curious to see if this mechanism could be used to actively suppress emotionally loaded negative memories. The whole idea is that when a memory is reactivated it needs to then be reconsolidated in the brain. The hypothesis is that the memory can undergo modification during reconsolidation by the brain. Therefore, when administered at a specific moment, propofol can be used to weaken or even erase any negative memories.

To put this in a test, a team of researchers enrolled 50 healthy subjects and showed them two different narrative slide shows. The middle section of the slide shows contained emotionally negative content designed to create negative memory in the subject’s mind. A week later, the subjects returned to the researchers and memories from the slideshows were rekindled and discussed. Immediately the memories were activated, the subjects were administered a sedating dose of propofol.

Then the subjects were grouped into two with one group being questioned immediately upon waking and the other 24 hours later. Interestingly, the group questioned immediately upon waking from sedation reported accurate and unaltered memories from the slideshows, but the group questioned 24 hours later reported different results. A day later all the propofol sedation subjects reported significant impairments to their memories of the slideshow that were emotionally traumatizing. Even better, the subject’s memories from the rekindled slideshow were completely erased.

These results demonstrated how negative memories can be edited out during a phase of memory reconsolidation which is activated using propofol.

What most people are still wondering is if we can really artificially store new memories in our brain. This can be done through enhancing memories of recent events by the use of sleep-specific manipulation. Meaning it’s possible to form new memories in the brain during sleep, thus creating a connection between two sensory stimuli that were previously experienced together by the awake subject. To perform this, a researcher presented tones paired with odor to sleeping subjects (for example, a high-frequency tone with an unpleasant odor).

Pleasant odor evokes a larger sniff volume than unpleasant odor. If the odor tone pairing were present during non-REM sleep, the subject after waking had larger sniff volumes for the tone associated with the pleasant odor, compared to the tone associated with the unpleasant odor. This is a clear indicator that we are capable of unconsciously learning new things while asleep. Additionally, this experiment can be taken one step closer to “downloading” information artificially. Some groups have incorporated a strategy of using molecular genetic techniques to aim at brain cells linked to a particular memory. This experiment involves a mouse since the experimenters are a long way from using humans to prove the concept.

When we here about memory manipulation, we think of a science fiction kind of a film where we literary add false memories into the human brain. The world of memory manipulation may still be young, but we need to know that it’s possible to artificially enhance or suppress memories. This is by far the best therapeutic measure to help one recovery from negative memories. Scientists are hopeful for new intervention that will lead to new development in memory enhancement, deletion, and even Inception. Remember, memories can be easily modified during sleep hence you need to take advantage of your brain state. Although most studies involving brain manipulation have been done on mice and a mouse brain may be somehow different from that of a human brain, researchers say that acquiring fundamental principle from the experiment will help them map out a blueprint of how memory works in human.