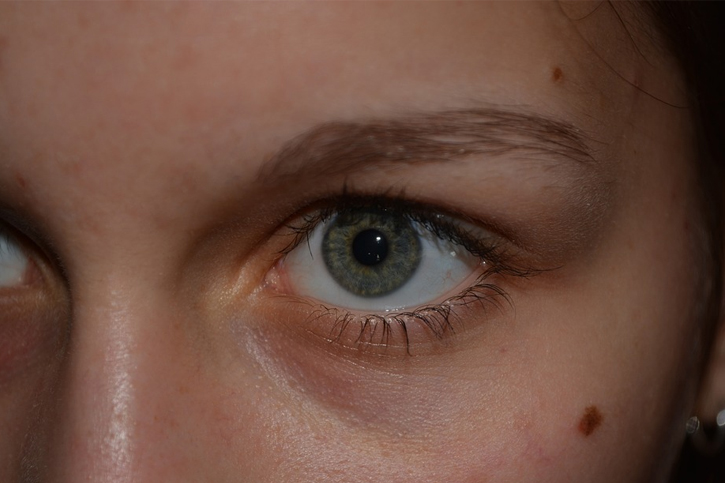 Birthmarks are irregular marks on the skin that are usually present at birth or may appear shortly after birth. They come in different shapes, sizes, and colors and can appear anywhere in the body. Some may be big while others may appear as tiny dots. People perceive birthmarks differently with some feeling quite frustrated and uncomfortable while others not having issues at all. Most of the time, birthmarks are harmless and disappear with age. However, some types of birthmarks are linked to an underlying health condition and it’s important to discuss with your doctor.

Doctors still can’t tell what causes birthmarks. But you should know that they have nothing to do with what happened during pregnancy or what you used to eat. So, forget about the old wives’ tales that birthmarks are caused by something that you ate while pregnant.

Some birthmarks only appear as brown, tan, red white, black or purple colorations while others appear as raised skin that is sometimes unsightly. In most cases, birthmarks don’t need to be treated, but when they are in a compromising location, such as near the eye or anywhere else on the face where they become unsightly, they can be removed using various treatment methods.

Birthmarks are neither inherited nor genetic and they develop spontaneously. There are two major categories that birthmarks can be classified into:

These appear as flat purple reddish-pink to dark-pink patches on the skin. They look like wine that’s been spilled on the skin and they can normally be seen around the neck, arms, face, and legs. Port-wine stains darken over time and tend to grow as the child grows. This type of birthmark won’t go away on their own and may even form bumps during adulthood. However, they are rare and only affect one percent of babies. Laser therapy can be employed to help lighten the affected area or reduce the pebble-like formations.

Hemangiomas appear as raised bright red or reddish-pink bulges on the surface of the skin and don’t hurt when pressed gently. They may also appear below the skin to form a small bluish-purple bulge on the child’s skin. These birthmarks may grow as the child grows but will shrink and fade away as the baby gets older, and eventually disappear when the baby is five to 10 years, leaving a faint mark on the skin. Larger hemangiomas may leave a scar that minor plastic surgery will remove. They are mostly harmless, unless their location interferes with basic functions, such as breathing, sight, and eating.

Macular stains are also known as stork bites, angel kisses, or salmon patches. They are the most common types of vascular birthmarks and usually appear on the back of the head, back of the neck, on the eyelids or forehead, and on the nose. Most will fade away and disappear by the age of two.

Melanocytes or pigment cells are responsible for producing the skin pigment melanin. If the pigment cells form a cluster, they cause pigmented birthmarks. They are normally light or dark brown in color and there are three types of birthmarks.

Many types of birthmarks should not be of concern since they will fade away over time. However, if you don’t feel comfortable seeing the birthmark on your child’s body or you feel it may be a health risk, it’s important to talk to your doctor and have your baby examined. Treatment is not necessary most of the time, and it’s crucial that you weigh the outcomes before proceeding since some treatments may not work. Some of the procedures that are used include:

Again, only consider removing birthmarks if you strongly feel they pose a problem for your baby. Your doctor may first recommend that you monitor the birthmark to check for signs of growth, darkening and any other abnormalities.