What are nootropic drinks? 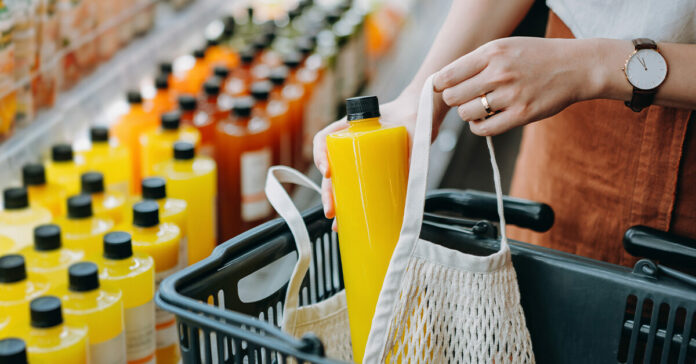 You may have heard the word ‘nootropics’ bouncing around in conversation now and then. Commonly referred to as ‘smart’ drugs’ and ‘brain boosters’, nootropics are a well-known umbrella of compounds and supplements that have the ability to give your cognitive performance a big boost. By increasing your memory, creativity and motivation, nootropics can alter your mindset and sharpen up your mind when you need it most. The benefits don’t stop there either – attention, reasoning and learning are all part and parcel of nootropics. With such a huge range of effects, nootropic supplements are often separated into different varieties that supply you with specific experiences. But the question remains – what are nootropics and can they really help with your cognition?

How were nootropics discovered? 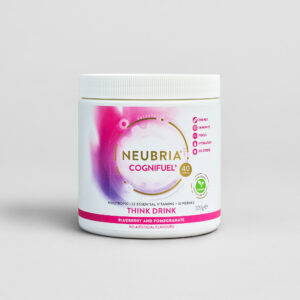 Coined in 1964 by Dr Corneliu E. Giurgea, nootropics were first discovered thanks to a lab-created compound called Piracetam. At first, Piracetam was being studied as a potential treatment for motion sickness, but scientists quickly found that Piracetam happened to enhance memory and sharpen focus. On top of those benefits, the compound always lacked any sign of side effects, meaning that it did not share the same effects as typical psychotropic drugs.

In 1972, Dr Corneliu E. Giurgea assigned the word ‘nootropic’ to Piracetam, as well as the entire class of yet-to-be-discovered varieties of the compound. Dr Corneliu E. Giurgea also came up with a set of strict rules that a compound would have to meet in order to become a nootropic. These included an ability to enhance learning and memory, show neurotropic benefits and exhibit low toxicity with zero side effects. From here, nootropics were born within modern science, but the reality is that many of these compounds have been used by humans for thousands and thousands of years as treatment.

How do nootropics benefit cognitive function?

Cognitive function refers to how your brain operates on a day to day basis, which includes your memory, focus and the ability to be creative. So how do nootropics affect your cognition? Nootropics essentially act as a vasodilator for the veins in your brain. This means that when you take nootropics, your brain gets much wider access to the blood and nutrients it needs to be at the peak of its performance. It’s worth noting that, while the brain only makes up 3% of your entire body weight, it uses up around 15% of your body’s oxygen and blood supply. The ability nootropics have to enhance the amount of blood and oxygen going to the brain means you can perform at your best. It doesn’t end there though – some nootropics have the ability to stimulate the development of brand new nerve cells and neurons, which inevitably leads to increased flexibility. To put it bluntly – cognition can improve greatly when using nootropics.

Why is the Cognifuel Think Drink different? 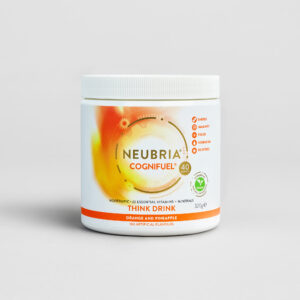 As such a modern science, nootropics are constantly developing and using new forms. One of these developments is Neubira’s Cognifuel Think Drink – an all-in-one natural energy supplement drink that has been purposefully crafted to enhance your cognition and fight fatigue. This unique drink contains a remarkable 22 vitamins and minerals, all brought together into an easy to consume liquid. The best part? All these ingredients are 100% natural, with some having been used by humans for thousands of years. Whether you’re keen to improve your performance at the gym or get that promotion you’ve been waiting for, Cognifuel can give you that extra 1% you’ve been looking for.Thanks to all these ingredients, Cognifuel could have a big impact on your day to day cognitive function. If you’re interested in getting started on your supplement journey, take a look through the entire collection today.

The popularity of plant-based diets is growing every day. According to a 2020 food and health survey, by International Food Information Council (IFIC), 28%...
Read more
Fitness

If you are browsing the local massage places so you can get a Swedish massage to relax your muscles, sports massage to restore a...
Read more
Fitness

Spending too much time at the gym does not always guarantee you the toned and well-contoured body you desire. You do not have to...
Read more