Home Health Why Do Hearing Aids Have to Cost So Much?
Health

Why Do Hearing Aids Have to Cost So Much?

Two things stand in the face of any established retail business. The first of these two business risks is competition opening up and undercutting prices. The second major challenge is expenses increasing in face of downward price pressure. If a business could control or dominate a market then it would be in a better position to manage these forces.

Price Setting in an Open Economy

Economist John Maynard Keynes noted how the economic downturn of the Great Depression caused consumers to reduce their spending. Prices responded slowly to changes in supply and demand. In a perfectly open market prices would fluctuate, he asserted.

If there was an oversupply of goods or services, then their cost-to-consumer (and provider profit) would fall to clear stock. Throttling supply would have the opposite effect. Playing demand and price off is one of the most powerful tools of monopolies and collaborating cartels. 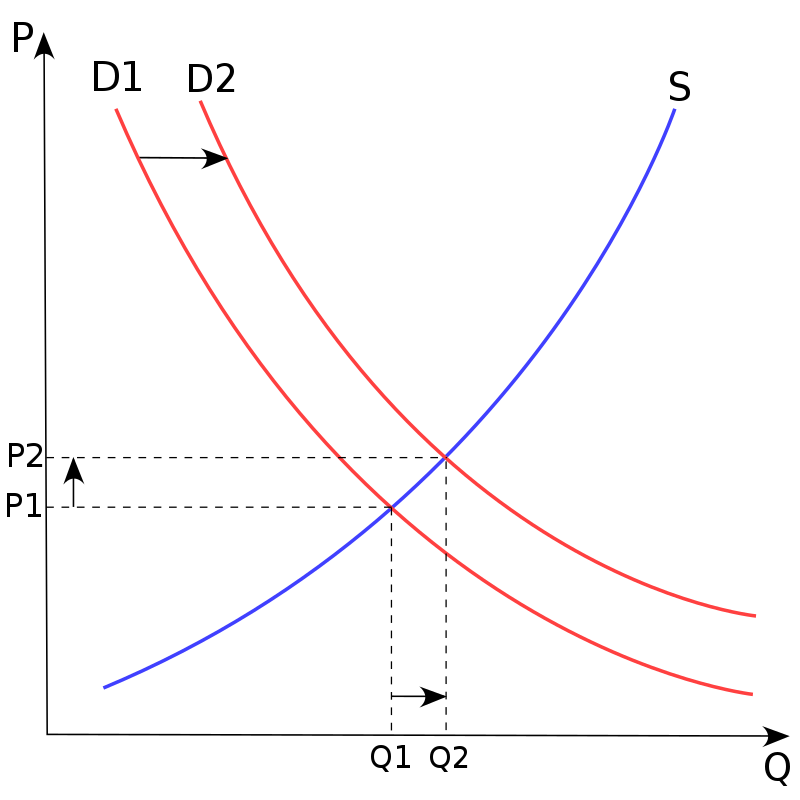 Price (P) is the Balance between Supply and Demand

Hilary Clinton expressed fear that large corporations were concentrating control over markets in the run up to the 2015 U.S. presidential election. They were, she claimed, using their power to raise prices, limit choices for consumers, lower wages for workers, and hold back competition from start-ups and small businesses according to the Atlantic.

Price control is rife in the U.S. pharma industry, and this spills over into the hearing aid arena. Erin Fox wrote in Harvard Business Review how manufacturers game the Drug Price Competition and Patent Term Restoration Act, to extend exclusive rights to their inventions after they have technically expired.

This 96% control of supply chain meets the market head on via large franchises and mega store chains. There is little room for wannabe new entrants. Remember what Hilary Clinton said: these large corporations are ‘using their power to hold back competition from start-ups and small businesses’.

The Competition Enterprise Institute accuses U.S. antitrust laws of ‘harming consumers, competition, and innovation and therefore should be repealed’. It speaks of the evils of monopolization, restraints of trade, horizontal mergers, cartels, price fixing, market division, and exclusive dealing being rampant in U.S.

How Hearing Retail Functions in This Climate

The hearing aid industry operates exclusive franchise systems in the United States. Their policies include fixing prices between branches. However, this price manipulation is not illegal in terms of the antiquated Sherman Antitrust Act 1890 because:

The U.S. Supreme Court laid down those hurdles in the 1993 case Spectrum Sports, Inc. v. McQuillan. That decision ‘rejected the assertion that attempted monopolization may be proven merely by demonstration of unfair or predatory conduct’.

This decision opened up an opportunity for large hearing aid franchised networks to co-exist without formal agreements, while competing with products that are essentially the same in terms of technical fundamentals. Together, they dominate a market where tech understanding is low and brand heavily influences decisions.

How the Franchise System Increases Prices

The main discriminator between the ‘big five’ suppliers is visible brand because their hearing aids in various categories are similar. The large majority of U.S. hearing aid users have age-related hearing loss, which surfaces in their fifties, as their systems slow.

The National Institute on Deafness and Other Communication Disorders (NIDCD) reports a third of Americans have deteriorating hearing between ages 65 to 74. While half over that age need hearing support to function normally in society.

This older, largest group of hearing aid users is unlikely to grasp the finer points of hearing aid technology. In fact, many of us shun new technology when we are at that age. Therefore, franchise hearing aid retail needs something else to distinguish its particular brand.

A quick visit to a franchise hearing aid shop should confirm their almost clinical approach, with para-medical touches when hearing aids are actually just wearable technology. Hearing tests that could be done on the internet take place in high tech sound-proof booths instead.

This unnecessarily complicated system comes at a cost in terms of equipment, shop fitting, and sometimes overqualified personnel. Many average hearing aid users are converted by the sensory environment, and don’t fully understand what they are purchasing.

We are not saying these circumstances are the result of deliberate manipulation. They are simply the result of a franchise model that works well with chicken and fries and burgers, but is as antiquated as the Sherman Antitrust Act is with internet technology.

U.S. National Institutes of Health appeared to confirm this conclusion when it authorized the sale of over-counter hearing aids to adults with mild-to-moderate hearing loss. However, this market is still evolving, allowing hearing aid franchisors to continue as before for a while longer.

Their policy of limiting one franchisee per territory has the effect of throttling availability of supply, whether they intend to do this or not. In the minds of many consumers their products become scarce collectibles, for which they are ready to pay top dollar. However, there is an alternative to this.

Credit Unknown Author BY No Copyright

This was an established fact back in Madame de Meuron’s days of hearing trumpets and it is alive and well every time hard-of-hearing people say, ‘speak up’. Modern digital aids for mild-to-moderately deaf people achieve the same goal by amplifying the volume in the ear canal.

An increasing number of people are purchasing basic hearing aids on the internet where volumes of scale and web technology allow savings the franchise system could never meet. Hearing aids do not have to cost so much (and you won’t need an ear trumpet), now that we have that opportunity here.

This article was contributed by Blue Angels Hearing.

Back to Basics with Keynesian Economics

Hilary Clinton Article in The Atlantic