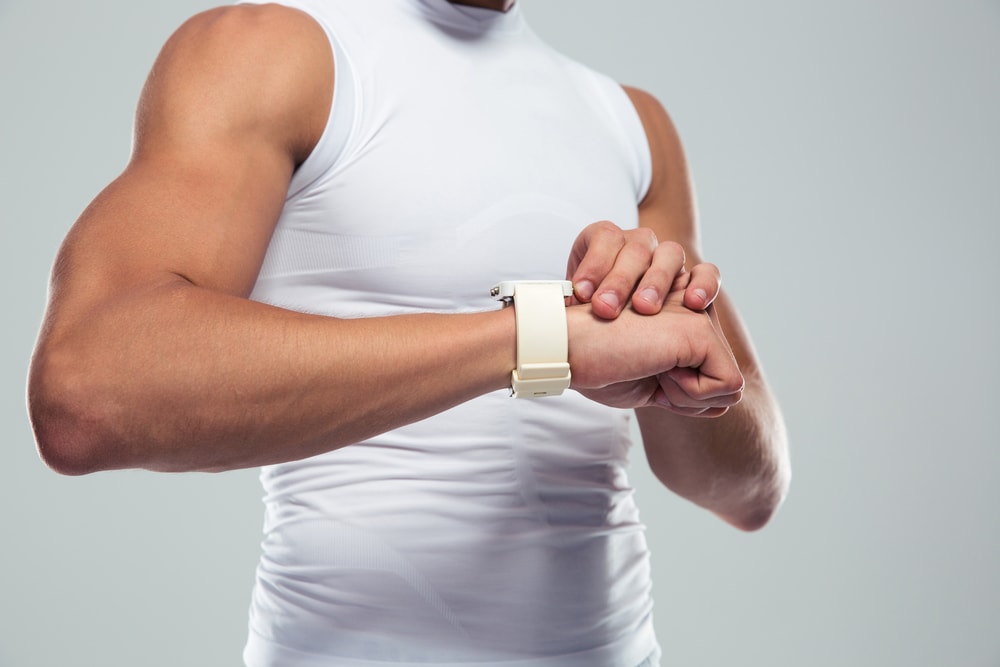 There are plenty of fitness tracking apps for your smartphone but a designated fitness tracker is one of the best ways to keep yourself accountable on the journey towards your fitness goals. It shows you exactly how much progress you’ve made on any given day and makes it easy for you to track your successes over a long period of time.

Fitbit is one of the biggest companies in the fitness tracking industry, offering a line of high quality trackers with a variety of features. The Fitbit One and Fitbit Flex are their most popular models, but which one is actually better?

Let’s take a look and find out!

Fitbit One vs Fitbit Flex

The Fitbit One is somewhat unusual for a fitness tracker in that it’s designed to clip onto your clothing instead of being a bracelet. Otherwise it contains all the features you’d expect from a high quality fitness tracker—an active minutes timer, step counter and calorie counter—as well as some extra features like automatic sleep detection and a floor counter for when you’re climbing stairs.

Many wristband fitness trackers have accuracy issues because they count certain arm movements as typing, but the Fitbit One is incredibly accurate with only a 3% margin of error.

One thing that really separates the Fitbit One from the Fitbit Flex is its LED clock interface which also provides real time feedback on your steps taken and floors climbed. Some other fitness trackers offer more statistics but this is really all most people need.

The Fitbit One also has an impressive 14 day battery life, significantly more than most other fitness trackers.

The Fitbit Flex is a wristband fitness tracker that comes in two different sizes, though both are quite narrow when compared to other wristband fitness trackers. Its display is much simpler than the Fitbit One’s, just a simple row of LEDs that tracks your workout. The LEDs are all lit at the beginning of your workout and go out one by one as you complete the various stages.

Otherwise the Fitbit Flex’s features are very similar to the Fitbit One. It tracks steps taken, calories burned and steps taken. An automatic sleep tracker is also included. Even the accuracy and the 3% margin error are the same. The only thing the Fitbit Flex doesn’t track is how many floors you climb.

As for battery life, this is another area where the Fitbit Flex doesn’t perform quite as well—it only lasts 6 or 7 days, which admittedly is more than enough for most people.

Both the Fitbit Flex and the Fitbit One are excellent fitness trackers with all the essential features and some cool extras. Which one you choose should really be based on your personal preference and exercise habits. Do you want to wear your fitness tracker on your wrist or would you rather clip it to your pocket? Do you spend a lot of time on the stair climber at the gym? These are the important questions to ask yourself before you choose a fitness tracker.

If you are looking for a way to lose weight, you are certainly not alone. There are a lot of people who struggle with...
Read more
Weight Loss