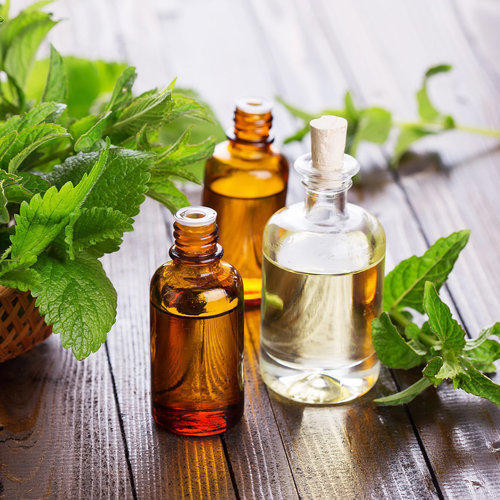 The copaiba tree grows in the Amazon rainforests and has been used for centuries by Amazonians for treating everything from a sore throat to stomach ulcers and syphilis. It is only now that the western scientific world is waking up to the marvels of the copaiba oil. Check here.

These are a few of the widespread benefits of copaiba oil:

ECS acts as a nexus between the healthy body and mind. Copaiba has multiple benefits that stem from its interaction with the powerful ECS. As per a recent research published in the Healing Power of Rainforest Herbs, copaiba oil is helpful in relieving pain, killing bacteria, reducing inflammation, inhibiting tumor growth, suppressing coughs, and protecting the gastrointestinal (GI) tract.

Copaiba may have the potential to counteract Parkinson’s disease because of its interaction with the human nervous system through ECS. Parkinson’s disease occurs when dopamine neurons are perpetually dead in the brain. A preliminary study published in Biomedicine & Pharmacotherapy medical journal stated that copaiba contains beta-caryophyllene (BCP) that interact with the CB2 receptors to restore and protect nerve and brain cells that are responsible for the production of dopamine.

Copaiba is effective in preventing Alzheimer’s as well. According to a 2017 study published in Evidence-Based Complementary and Alternative Medicine, copaiba is found to contain significant anti-inflammatory, antioxidant, and neuro-protective properties. Researchers found that copaiba oil could help prevent the inevitable destruction of acetylcholine. Deficiency of this brain hormone has been linked with Alzheimer’s disease.

There are several scientific studies that have highlighted this plant’s anti-inflammatory effects, which help to counteract arthritis pain. A study published in Complementary Therapy in Clinical Practice observed that participants that received a blend of “Deep Blue” oil with copaiba reported 50% less pain in their hands as opposed to those who were treated with coconut oil. Copaiba oil also helped in improving finger strength and dexterity.

Copaiba research is still in its early phases. However, researchers have found significant effects of its oil on cancer. Copaiba oil has shown great potential to fight numerous types of cancers by supporting the immune system. A study published in the European Journal of Pharmaceutical Sciences observed that copaiba could effectively stop skin cancer cells from growing rapidly.

Researchers of the same study found that the plant interfered with the mutation and division of cancer cells in the colon. This reduced their ability to multiply and spread. Authors of a study published in Biomedical Pharmacotherapy have concluded that copaiba can effectively suppress colon cancer because of its anti-inflammatory properties.

Phytotherapy Research is the first medical journal to report that copaiba has the potential to be used as an antibacterial. Amazonians have been using the raw form of this plant for centuries to cure their illnesses and sanitize their cuts and wounds. The study found that all copaiba species are equally effective against harmful bacterial activity. This is particularly true for bacteria responsible for gum and other dental conditions.