Home Health How Adding an Antioxidant Supplement to Your Day Can Keep You Running...
Health 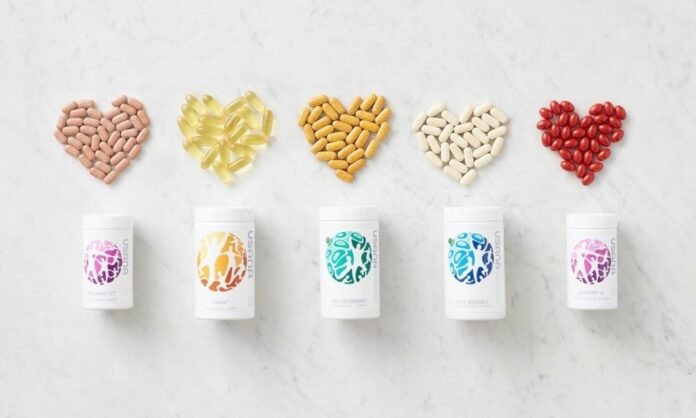 Every second, our bodies are breaking down, making, and disposing of millions of compounds. Sometimes our bodies can benefit from additional support to maintain a healthy state during this process.

In particular, our bodies produce something called reactive oxygen species, or ROS, as a natural byproduct of important bodily processes. ROS are needed for normal cellular functioning, but only at low levels. Additional supplementation can help them continue to maintain their proper functions.

The key to making sure this doesn’t happen is antioxidants. Antioxidants are produced within our bodies to help maintain the correct balance of various chemicals and systems. Also the same as ROS, we can (and need to) obtain antioxidants from outside sources, too. Most often, antioxidants are taken in through the diet in fruits and vegetables. It is lesser known, however, that antioxidant compounds also exist in things like red wine, dark chocolate, and coffee. As common as they are, however, many people do not consume adequate amounts of antioxidant containing foods due to poor food and nutritional choices or habits, and could greatly optimize their intake of antioxidants through the use of antioxidant supplements.

The even better news is, antioxidants not only help sustain our internal balance of reactive oxygen species, but can also create new benefits that help us feel and stay our best. For example, the Vita Antioxidant supplement contains resveratrol, an antioxidant also found in red wine. Resveratrol plays its role quashing ROS, but it also has been studied as a neuroprotective agent, meaning it may help the body maintain a healthy brain and neurological functions.

Also contained in the Vita antioxidant supplement are choline and and inositol, two compounds that are vital to promoting peak health but are scarcely found in other combination antioxidant supplements. Choline is an essential nutrient with antioxidant activity that makes up cell membranes and acts as a neurotransmitter that helps regulate the nervous system. It is also vital to the development of a child during pregnancy, and is considered a nutrient of concern for pregnant women. Unfortunately, data from the National Institutes of Health tell us that most Americans don’t consume an adequate intake of choline due to poor food choices.

Introducing antioxidant supplements like Vita into our daily routine may help combat this issue directly. Similarly, the antioxidant properties of inositol are associated with maintaining insulin levels already in the normal range and the regulation of other key hormones that keep our bodies running smoothly, but inositol itself is often sold as a solitary compound and not in a

Along with the examples listed above, the Vita Antioxidant supplement also contains large enough amounts of a variety of vitamins and antioxidants that can help its consumer achieve their adequate intake that may be lacking due to poor food choices and reap the benefits of doing so- In fact, Vita contains all of the body’s essential vitamins, over 10 helpful antioxidants, and very few additives.