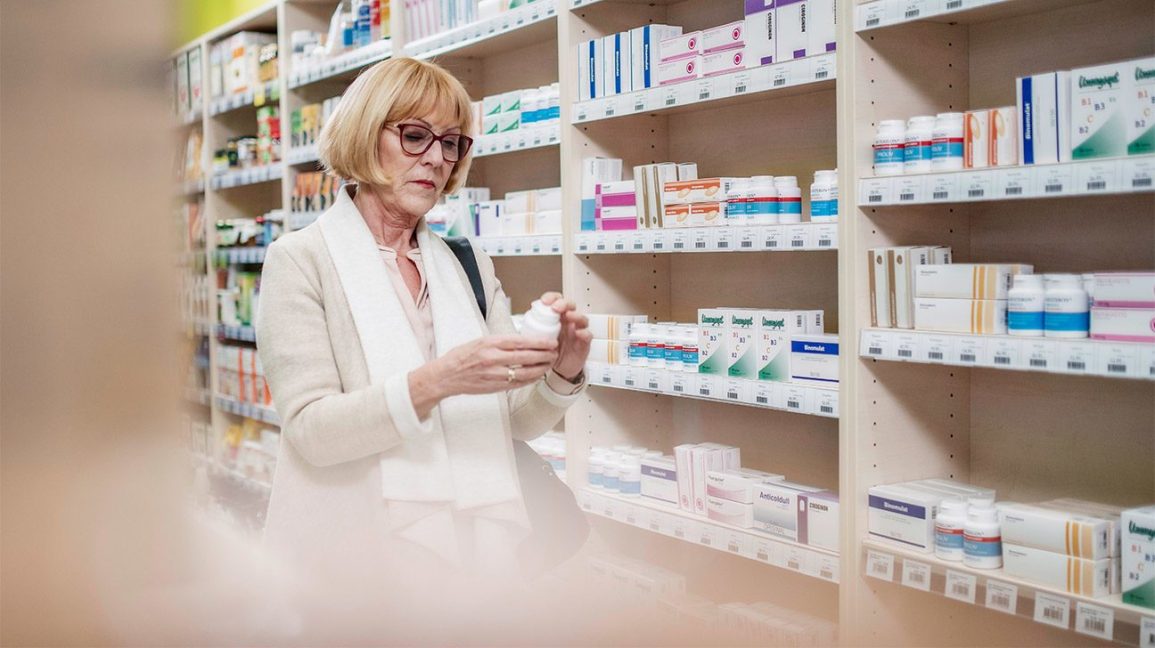 Over the years, you’ve likely seen more than a few ads for dietary supplements while scrolling through your social media feed; ads that promise some product can help you lose weight, leave you with clearer skin, or even improve your heart health.

But experts say many of these claims are often overblown, or, in some cases, completely false.

When it comes to your heart health, however, a report published in the Methodist DeBakey Cardiovascular Journal claims these three nutritional supplements are the ones most likely to help.

According to the authors of the 2019 review, there’s now “compelling evidence” supporting the use of omega-3 fatty acids.

The first of the reviewed studies dealt with omega-3 fatty acid esters (O3AEE).

O3AEE is a prescription version of omega-3 fatty acids. It’s approved by the Food and Drug Administration for the treatment of high triglycerides.

People in the study were using 1 gram per day of O3AEE, which provides 840 milligrams (mg) of EPA and DHA.

In the second trial, cardiovascular disease death was reduced by 19 percent.

Participants in this trial also used a dose of 840 mg EPA and DHA.

Finally, in the third trial, there was a 24 percent decrease in major cardiovascular events.

People in this study had high triglyceride levels and were also taking a statin drug.

They were taking a dose of 4 grams per day of EPA.

Omega-3 fatty acids are often supplemented by using over-the-counter (OTC) fish oil preparations as well as by consuming fatty fish, such as salmon and mackerel.

Nevertheless, before you ramp up the amount of fish in your diet, Dr. Ragavendra Baliga, a cardiologist at The Ohio State University Wexner Medical Center, cautions that mercury contamination can sometimes be an issue in both OTC fish oil preparations and fresh fish.

However, prescription fish oil doesn’t have this issue.

Multiple studies have looked at the use of coenzyme Q10, primarily for two conditions: statin-associated myopathy syndrome (SAMS) and congestive heart failure.

SAMS is a condition that occurs in people who are using statins to lower their cholesterol.

People who have SAMS may have symptoms such as muscle aches, cramps, muscle weakness, and, rarely, rhabdomyolysis (injury and death of muscle tissue).

Clinical trials dealing with the use of coenzyme Q10 for SAMS have given conflicting results.

However, the largest and most recent study dealing with this topic does suggest it’s effective in preventing and treating SAMS.

Numerous anecdotal reports from patients also supports its use.

There’s no established dose for coenzyme Q10, although, on average, 200 mg taken twice daily with meals will give a therapeutic blood level of >2.5 mcg/mL.

In most heart-related clinical trials, doses between 100 and 400 mg have been used.

Congestive heart failure is a condition in which the heart can’t pump blood as well as it should.

People with the condition may have symptoms such as:

People with heart failure tend to have a deficiency in coenzyme Q10 in their blood and heart muscle tissue.

Since coenzyme Q10 increases ATP production and cellular energy, it should help failing hearts in theory.

Perhaps the strongest evidence in favor of coenzyme Q10 in the treatment of congestive heart failure is the Q-SYMBIO trialTrusted Source.

During the 2-year trial, participants were given 100 mg of coenzyme Q10 three times a day.

After 2 years on the supplement, the results were reported to be “impressive.”

There were 43 percent fewer major adverse cardiac events in the treated group versus placebo group.

In addition, there was a significant improvement in the severity of symptoms.

Improvements in ejection fraction were seen in those with a baseline of 30 percent, although not in those below that figure.

Both Baliga and Dr. Satjit Bhusri, assistant professor of cardiology at Zucker School of Medicine at Hofstra/Northwell, list coenzyme Q10 as being among the supplements they recommend for their patients.

Both Bhusri and Baliga note there have been mixed results in the studies dealing with this supplement.

However, Bhusri points out that “no data points at a negative impact.”

Monacolin K has the same chemical structure as the prescription statin lovastatin, although its pharmacokinetic profiles and bioavailability are somewhat different.

When monacolin K is used daily, it can reduce LDL cholesterol by 15 to 25 percent within 6 to 8 weeks. It can also lower total cholesterol by a similar amount.

Consuming monacolin K in doses of 3 to 10 mg has only minimal risks relative to prescription statins.

It’s considered to be a safe and effective supplement for those who have mild to moderate elevation of their cholesterol levels and no other heart disease risk factors.

Baliga notes, however, that red rice yeast supplements would have the same precautions that relate to prescription statins.

About half the U.S. adult population is reported to use various vitamins and minerals in the hopes they’ll either prevent or help heart disease.

However, when researchers examined the medical literature related to multivitamins and multiminerals, antioxidants, folic acid, vitamin E, niacin (vitamin B-3), and beta carotene, no real benefits in either preventing or treating heart disease were found.

Although there’s a large body of observational data indicating that low serum levels of vitamin D seem to be linked to an increased risk of heart disease, recent studies haven’t confirmed that this supplement is of any benefit, either.

Bhusri says he does recommend it for his patients, however.

He points to recent studies indicating that people with a deficiency show improvements when using prescription vitamin D.

Despite claims to the contrary, many dietary supplements don’t provide a noticeable health benefit.

Though these are generally considered safe, there are minor risks that should be considered.

Before you begin taking any supplement, talk with your doctor, and make sure the product you’re considering is right for you.