Research Proves Intermittent Fasting to Be Effective for Diabetes Prevention 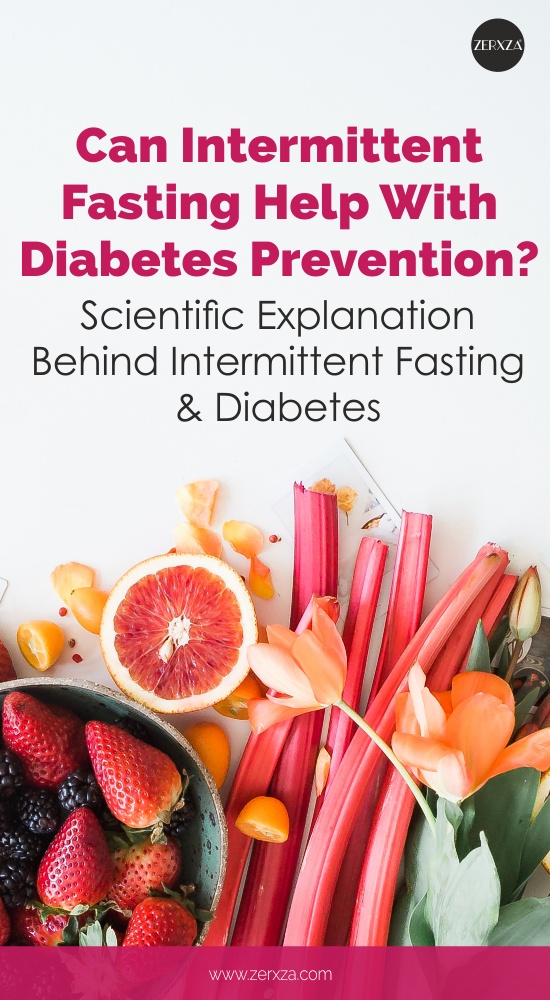 Fasting is a controversial term, creating mental images of people avoiding any food for days or even weeks. Intermittent fasting, however, is a much easier version to follow and thus, it has proven to be immensely popular among anyone who wants to improve their health.

While many diet programs or fasting regimens might have questionable scientific backing, one of the strengths of intermittent fasting is its known positive effect on your body’s glucose level. Scientists from Deutsches Zentrum fuer Diabetesforschung DZD prove this once again in a new study that reveals how intermittent fasting might actually help prevent type 2 diabetes, a modern plague that haunts over 30 million Americans.

During the research, scientists found that intermittent fasting regimen helps to reduce pancreatic fat. Though seemingly an unimportant factor, pancreatic fat actually contributes to developing type 2 diabetes and plays quite a significant role.

Researchers believe intermittent fasting could be a great solution for people with a high risk of developing diabetes since following a fasting regimen is safe, easy to follow and doesn’t require any medications, so it’s a natural and non-invasive approach.

Reduced pancreatic fat isn’t actually the only scientific explanation behind intermittent fasting regimen’s capability of reducing diabetes risk. The logic is quite simple: whenever you eat, your body reacts to it by producing insulin. However, when you eat frequently, your body will create insulin too much and too often, becoming less sensitive to insulin.

Intermittent fasting might help even those who already have a diabetes

It’s easy to see how intermittent fasting might help in diabetes prevention, but what if someone already has diabetes?

The good news is, intermittent fasting has been already noted as a very likely alternative treatment option even for those with type 2 diabetes. A 2019 case study “Effect of Intermittent Fasting in Patients with Type 2 Diabetes” is one of the many to explore that question. The author Paul Reynolds concluded in the study: “Intermittent fasting will require continued study, but early results are promising.”

The general consensus is positive, though clearly, intermittent fasting is not something to be taken lightly by diabetes patients. Following any diet plan, especially one that requires fasting can be dangerous. The biggest danger of following the intermittent fasting regimen while having diabetes is the risk of hypoglycemia – your blood sugar levels will get too low. Besides possibly passing out, hypoglycemia may even lead to coma!

The other risky end of intermittent fasting is developing hyperglycemia – too high blood sugar levels. This might happen when you “cheat” on fasting and eat too many carbohydrates at once.

However, both hypoglycemia and hyperglycemia can be avoided if you are careful. WebMD has stressed these points as crucial factors that any diabetes patient should follow during fasting:

And most importantly – consult with your doctor first. Intermittent fasting might be easy to follow but because of the possible dangers, you really need to tread carefully. While there are multiple success stories of people who have “reversed” their diabetes and no longer require insulin, experts recommend being extremely careful. As mentioned, if your blood sugar level gets too low, you risk with falling into a coma.