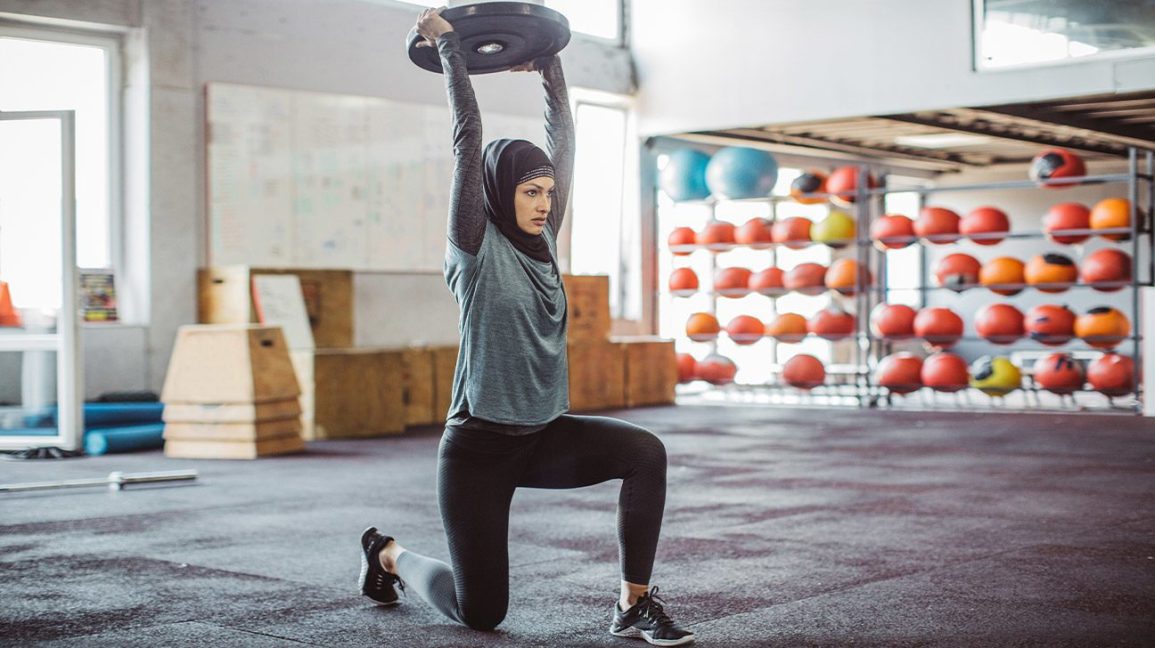 Women who can exercise at a higher intensity during a heart stress test are less likely to die from heart disease, cancer, and other causes, say the authors of a new study.

Scotty Butcher, PhD, an associate professor of physical therapy at the University of Saskatchewan in Saskatoon, Canada, said these findings are “right in line” with other research looking at the impact of fitness level on the risk of dying from these kinds of conditions.

It’s no surprise that exercise is good for your health, but does the new study mean that all women should take up more vigorous exercise like running, swimming laps, or kickboxing?

Not necessarily. There are many ways to increase your fitness level. Still, for some women, higher-intensity workouts can be a great option.

Women with good exercise capacity were able to exercise at an intensity of 10 metabolic equivalents (METs) or better during a stress echocardiogram.

MET level is a measure of how much energy is burned during an activity — it’s also a proxy for the intensity of a physical activity.

Anything over 6 METs is considered vigorous exercise. Running a 10-minute mile is about 10 METs. Mountain biking uphill is 14 METs.

The study was presented December 7 at EuroEcho 2019, a scientific meeting of the European Society of Cardiology. The results have not been published yet in a peer-reviewed journal, so should be viewed with some caution.

Most of the women in the study were between 50 and 75 years old. Researchers followed the women on average for about 5 years.

While the study found that having a higher exercise capacity is a good thing, the researchers didn’t look at what women did to reach that level of fitness.

“MET level on the test used in this study is simply a marker of maximal capacity, not necessarily of ‘vigorous exercise’ training,” said Butcher.

So the study gives an idea of how fit the women were, but we don’t know how intensely they trained — or what physical activities they did.

While many types of exercise lead to greater fitness, there are advantages to maxing out your effort, even if just for a few minutes at a time.

Ken Seldeen, PhD, a research assistant professor of medicine at the University at Buffalo’s Jacobs School of Medicine & Biomedical Sciences, said the body responds to exercise in a way that prepares it for similar challenges in the future.

“Vigorous exercise simply challenges the body more so than moderate exercise, and the response therefore is greater so as to better prepare for that next vigorous challenge,” said Seldeen.

These responses include a greater flow of blood to the muscles — which carries oxygen and fuel — as well as increased muscle mass and strength.

Body fat is also reduced as fat is converted to fuel, and insulin signaling improves, which can reduce the risk of type 2 diabetes.

There’s also a boost to your exercise capacity.

It also takes less time to get similar health benefits from vigorous exercise than from moderate-intensity activities.

However, this doesn’t mean vigorous exercise is the only way to go.

“Moderate exercise … delivers some of these enhancements, albeit to a lesser degree,” said Seldeen, “but there are benefits of moderate exercise that are very important, such as reducing stress and chronic inflammation.”

Vigorous exercise safe for all ages

Although high-intensity exercise like spin class and boot camps is often marketed to 20- and 30-somethings, vigorous exercise can be appropriate for any age group.

“Aging exercisers often have the potential for even greater benefits to health than their younger counterparts, mostly because they tend to be more de-conditioned,” said Butcher.

Seldeen and his colleague Dr. Bruce Troen, chief of the division of geriatric and palliative medicine in the Jacobs School at University at Buffalo, carried out research in which older veterans did high-intensity interval training (HIIT) on a recumbent bicycle three times per week.

Both researchers are affiliated with the VA Western New York Healthcare System.

The workout sessions involved alternating minute-long bouts of intense and less intense pedaling. The entire workout, with a 3-minute warmup, was only 10 minutes long.

Seldeen said vigorous exercise — along with strength training — can slow and sometimes reverse the decline in muscle mass that begins after age 30 and becomes more pronounced with age.

This is important for everyone, but especially for women. Women are also at greater risk for osteoporosis. Exercise is a key way of maintaining bone health.

“Women are more likely to be frail as they age — a condition of greater susceptibility to illnesses, falls, and disability,” said Seldeen. “Boosting muscle function and quality with exercise is the best way to stave off frailty.”