10 Ways You’re Getting a Good Workout Without Realizing It 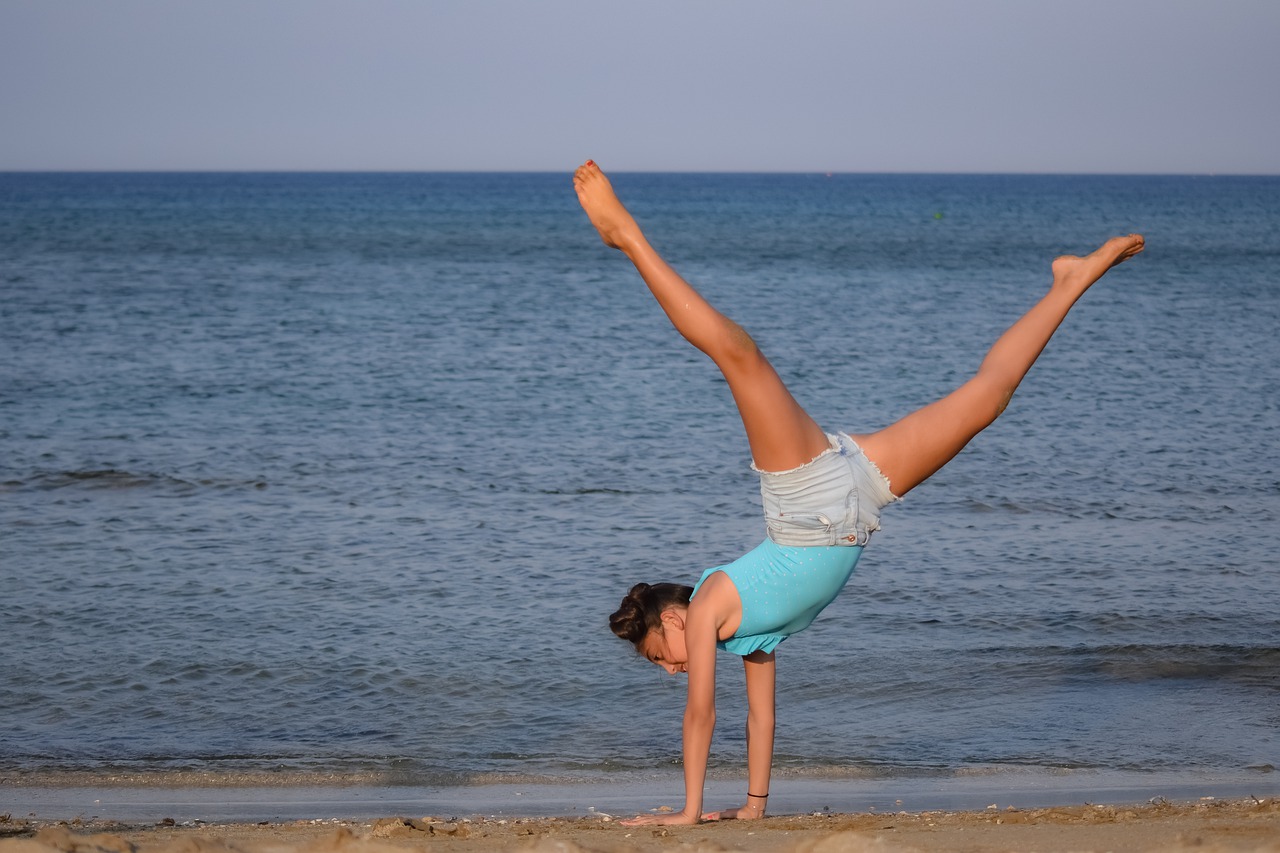 There’s no doubt that exercise is good for you. But who has time to go to the gym? Or actually, who even wants to?

Too many people hate exercise, that’s a fact. It’s possible to learn to love working out, but until then, you’d be happy to know you can get the sweat flowing without even realizing it. You can exercise without having a mare. How? Glad you asked.

Officially called “small micro movements”, fidgeting is more than just being restless. A 2005 study reported that it can help burn as much as 350 calories per day. That’s equivalent to a meal of 2 scrambled eggs, 2 strips of turkey bacon, 1 piece of whole wheat toast, a pat of low fat butter and a cup of black coffee or tea.

The same study stated that lean people usually spend two hours more on their feet everyday compared to their overweight counterparts. All the pacing and fretting burns calories and can help in weight loss and maintenance for many people.

So go ahead and circle your work desk every few minutes. Break out your air guitar while waiting for the Zoom call to start. Shuffle those feet. Every little movement helps.

Do you play a musical instrument? That’s one more way to get a workout without trying. Playing the guitar while sitting down, for example, burns 136 calories per hour. You also use over 20 muscles for this activity, from triceps to biceps to the muscles of the forearms.

This may seem silly to non-participants. But people who do take part can attest LARPing is fun. Dressing up and swinging (mostly fake) weaponry expends energy, especially if you’re also running from (imaginary) enemies. Not only do you get physical exercise, you also exercise your imagination. That can’t be too bad, no?

So maybe doing chores is no one’s favorite, but it has to be done. Fortunately, cleaning the house also doubles as a workout. In fact, most household chores easily count as moderate exercise. One study even suggested that vacuuming with upright cleaner counts as physically intensive work, with maximum muscle activity ranging from 24-48%.

Geocaching makes use of GPS or other navigational techniques to hide and find containers, called “caches”. These caches are marked by coordinates across the world. All the walking around not only elicits treasure-hunter vibes, it’s also a fantastic workout.

But if digging for “treasure boxes” isn’t your cup of tea, you can go digital. Mobile games like Pokemon Go or Harry Potter: Wizards Unite are pretty much the same activity, with less dirt involved. Someone once said Pokemon Go may just solve America’s obesity issue and he’s not exactly wrong. An hour of walking around trying to catch Pokemon can burn 262 calories for an average man.

Get pampered and have it count as a workout? Where do we sign up?

Massage and exercise are different, but both help with range of motion and posture so they both have an impact on overall health. According to CBS, one hour of massage therapy can burn as many calories as an hour of light weight training.

You can even up the ante by doing the massage yourself. A device like a massage gun lets you work on specific muscle groups anytime you need (or want) to. These devices use percussive or vibration therapy to simulate the light strikes and slaps from a therapist. The best affordable massage gun lets you experience the same benefits of a traditional massage from the comfort of home and without spending a lot of money in luxurious spas.

Those IKEA trips have to be good for something. Building, or assembling, furniture means moving and bending. It involves picking up things and maneuvering. It will have you sweating in no time.

If you like to get your groove on, then you know dancing elevates heart rate. A half hour of continuous dancing can help you burn between 200-400 calories. It also works out the diaphragm, abdominal muscles and hip joint muscles – all very important for good posture and movement.

Among the best dance styles for exercise are pole dancing, Zumba and belly dancing. But even doing a shimmy while doing household chores, doing a cha-cha from one room to another or having impromptu dance battles with the kids helps.

Walking is such a simple activity with many benefits, including improving circulation and strengthening muscles. A brisk 15-minute walk is already enough time to walk almost a mile.

But even if you don’t have 15 minutes to spare for brisk walking, you can do little things to get your cardio by walking. Park a bit farther than usual, for example. Have a walking meeting, like Steve Jobs was known for doing. Take the stairs. The options are many.

Sitting without leaning actively engages the core. So whether you’re really stuck in your office desk or just lounging in the house watching Netflix, you can still squeeze a workout in with hardly any effort. Level up by getting an exercise ball and using it as an alternate chair to help improve both core strength and stability.

It would be great if everyone has the time and the desire to workout 5 days a week. But for those that are still mustering up the drive, know that ANY exercise is still better than no exercise.

Incidental exercise can be fun, and the best part of it is you don’t even feel like it’s exercise. We all have to start somewhere. Maybe this is what you need to jumpstart your fitness journey and build a habit of moving. Until then, have fun!

The popularity of plant-based diets is growing every day. According to a 2020 food and health survey, by International Food Information Council (IFIC), 28%...
Read more
Fitness

If you are browsing the local massage places so you can get a Swedish massage to relax your muscles, sports massage to restore a...
Read more
Fitness

Spending too much time at the gym does not always guarantee you the toned and well-contoured body you desire. You do not have to...
Read more