Home Fitness Elite Athletes Are Going Vegan. Will It Help You?
Fitness

Elite Athletes Are Going Vegan. Will It Help You? 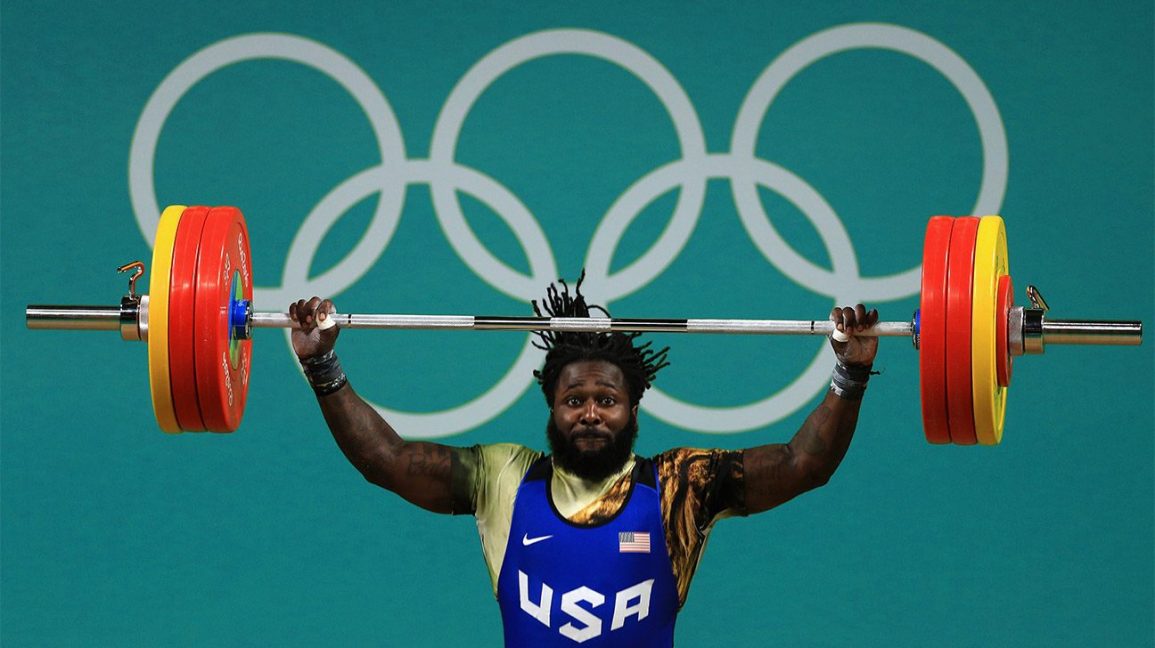 Packed with record-setting athletes displaying cut physiques and explosive power, “The Game Changers,” a new documentary on Netflix, has a clear message: Vegan is best.

The film aims to make the case that a vegan diet isn’t only the most advantageous diet for long-term health, but for an athletic edge as well.

From Olympic weightlifter Kendrick Farris and cycling champion Dotsie Bausch to top distance runner Scott Jurek and Arnold Schwarzenegger (a producer of the film), the documentary chronicles several professional athletes who attribute getting faster and stronger, and recovering from injury more quickly, to adopting a plant-based diet — specifically vegan.

Vegans don’t eat meat or products derived from animals, like eggs or milk.

While there’s not much data to back a trend of professional athletes going vegan or vegetarian, Barbara Lewin, RDN, CSSD, LDN, a sports nutritionist who works with professional athletes, including Olympic athletes and members of the NHL and NBA, certainly sees her pro-athlete clients embracing a plant-based diet.

“My clients see so many benefits to eating a plant-based diet that postseason, they don’t go back to eating as an omnivore or a carnivore,” Lewin noted.

Our free assessment ranks the best diets for you based on your answers to 3 quick questions.

Will a vegan diet make someone a better athlete?

Healthline asked that question to David C. Nieman, DrPH, FACSM, a professor of health and exercise science and director of the Human Performance Laboratory at Appalachian State University in North Carolina, where he studies athletes and diet.

Nieman is a vegetarian and marathon runner who sees many reasons someone would want to become vegan. Still, he had a clear answer: No.

“The only possible way it [a vegan diet] may help some people is if they’re involved in a sport that takes more than an hour,” Nieman stated.

“And that’s only if they were on a low carb, high fat diet and switched to a vegan diet, which would mean they’d be taking in more carbs. Those people would see improvement in endurance — not sports skill,” he said.

Studies on the correlation between performance and vegan, vegetarian, and meat-eating diets are rather limited.

One recent study published in the Journal of the International Society of Sports Nutrition tracked the maximum exercise capacity of 76 recreational runners, 18 to 35 years old, for 6 months. Of the group, 26 followed a diet that included meat and plants, 26 ate a vegetarian diet, and 24 ate a vegan diet.

“The results suggest that there are no differences in exercise capacity between vegan, lacto-ovo-vegetarians and omnivorous recreational runners,” the study’s authors wrote.

The bottom line: “All kinds of diets are compatible with performance,” Nieman said.

That’s if you make healthy choices compatible with whatever diet you want to follow.

Lewin agrees that any diet needs to include wise choices if you’re eating for health or performance.

“If you’re living on crackers, vegan cheese, and other processed foods, it’s not a good choice. For a vegan diet to be healthy and to work for the elite athlete, it has to have a strong foundation in vegetables and fruits, legumes, whole grains, nuts, and seeds,” she told Healthline.

Vegan diet year-round, on race day, and during recovery

“The Game Changers” shares stories of both long-term health on a vegan diet and immediate improvements in performance. Bouncing back quickly between workouts is also important for professional athletes — and many more casual athletes too.

According to Nieman, you’ve got to look at nutrition’s effect on three areas to get an overall sense of how diets affect athletes: long-term, acute, and post-workout recovery.

“Long-term health is important for athletes. Plant-based dietary choices are at the heart of all healthy eating patterns,” Nieman explained, whether your diet of choice be vegetarian, Mediterranean, or DASH, for example.

The 3-day period before a sports event matters — a lot. Athletes should eat a high carb diet, with most carbs coming from grains and dried fruit.

“What you eat every day counts towards your health and overall performance. However, the pre-workout or prerace meal is extremely important,” Lewin said.

“A high fat meal can leave you feeling sluggish and is not a good fuel for the muscles, whereas a meal with the right balance of carbohydrate and protein will digest efficiently and provide good energy,” she said.

Finally, Nieman points to an area of study called metabolic recovery, or bouncing back to normal after a race or workout.

This area of study has discovered what you eat can improve your return to homeostasis. The simplest snack? Fruit. Nieman’s researchTrusted Source has found bananas, pears, and blueberries all support your body’s recovery after exercise.

Fans of the vegan diet claim that if you eat vegan, it’s easier to bounce back between workouts with plant protein since it’s less inflammatory.

“It’s nonsense that plant protein will help you recover any differently,” he said.

But Lewin believes the anti-inflammatory effect of plant foods help with recovery.

“With higher levels of exercise intensity you produce more free radicals and byproducts that can cause inflammation in the body. A vegan, plant-based diet rich in antioxidants can have an enormous impact on reducing inflammation,” she said.

Lewin and Nieman agree on one point, though: It’s not at all necessary to consume animal products to excel in pro sports.

Whether you’re biking or training for a Tough Mudder, weekend warriors can experiment with vegan meals that’ll fuel your body.

“The prerace meal needs to be high in carbohydrate, low in fat and fiber (which both slow down the digestive process), and can contain moderate amounts of protein,” according to Lewin.

A game-changing takeaway from the film? It’s not at all necessary to consume animal products to excel in pro sports.