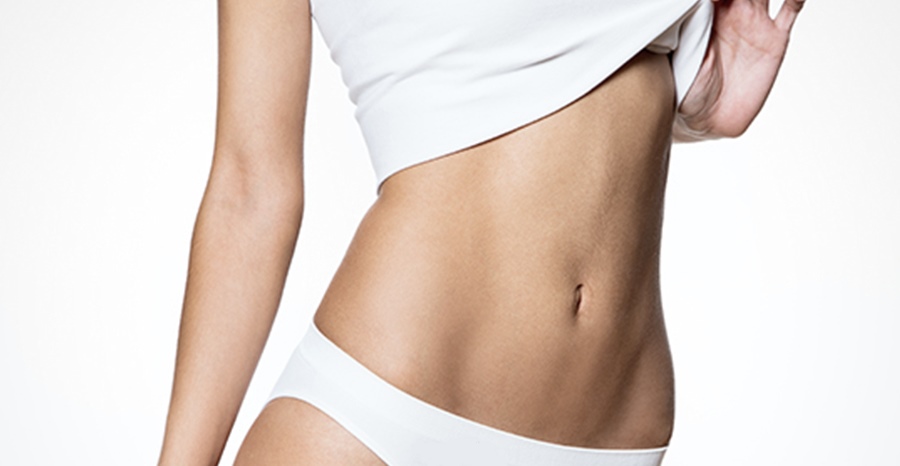 You’ve tried it all. Exercising, dieting, yoga, all kinds of fat reduction techniques. But nothing’s helping. Your body may even be fit and toned to perfection, except for that one little area that refuses to budge. No matter what you try, the fat just doesn’t want to go away.

This is the reality that many people have to live with; being able to train their bodies to absolute perfection, only to be held back by a single clump of fat. To be fair, there’s nothing wrong with having a little extra fat in all the right places. It can be just as attractive as being slim. But not everyone shares this sentiment and some people don’t want to see as much fat on certain parts of their body. This is why Coolsculpting has become so popular in recent years. And everyone wants to know so much about it, from how it works to the average Coolsculpting cost.

So, with the assistance from one of NYC’s finest cosmetic centers, Skinly Aesthetics, we’ve gathered a list of 5 most frequently asked questions. Hopefully, this can help spread the word of how effective Coolsculpting is and how it may just change your self-image.

When people first hear about Coolsculpting and how it seemingly destroys fat cells by freezing them, a lot of questions arise about this method. It’s hard to believe that you can destroy fat simply by freezing it to death, but it does actually work.

Other fat reduction practices usually either dissolve the fat with certain chemicals or suck it out, like the famous liposuction treatment. These methods work and have been known to produce great results, but they come with painful side effects and not everyone may be a candidate to get treated. This is normal for pretty much any cosmetic procedure which involves cutting or injections, even if it is minimally invasive.

Coolsculpting is completely non-invasive. Throughout the entire treatment, not a single bit of skin is damaged. This is accomplished by using specialized equipment, which is a special cold metal plating that’s placed on various parts of your body. The cold from the plating causes the fat cells to go into apoptosis, a state during which they shrivel and slowly die out one by one. Once enough fat cells have detached from the fat clump and are absorbed by the body, the layer of fat will have decreased, leaving behind a sculpted body.

This is how Coolsculpting does its job and the method it’s used to sculpt so many perfect curves and contours.

Cosmetic procedures vary in length. Some are over within hours, others require several sessions that span a couple weeks or months.

Coolsculpting will only take 40 to 50 minutes out of your time per session, sometimes either more or less, depending on what you’re treating. Some parts of the body take more work, but you can expect to be finished within an hour. Which is great, since that means you won’t have to wait for too long.

The treatments do take several sessions, as one is usually not enough, but considering how quick they are, it’s seldom a problem for patients.

As mentioned before, Coolsculpting is a non-invasive cosmetic procedure. It won’t involve any injections or incisions, so pain is very minimal, if not completely absent. It may be uncomfortable at first when the cold pressure vacuums are first placed on your body, but after some time you’ll get used to it. Our skin is quite resilient to the cold, even if it may be a little sensitive.

Within the first 10 minutes, you won’t feel a thing, as the skin goes naturally numb from the cold. The only cold you’ll feel will be during that initial phase, but after that, the procedure goes by without any pain or uncomfortable sensations.

In fact it’s so painless, that many patients use the time to do other things, like read a book or magazine, chat with friends or watch TV.

If you’re not a fan of the cold, chances are you feel nervous when you hear the phrase “freeze away the fat”. But regardless of how much you dislike the cold or how sensitive your skin is to it, the freezing temperature is only a problem for the first few minutes, as mentioned above.

The temperature does go down to 12 degrees Fahrenheit or -11 degrees Celsius, which is pretty cold, but your body will get used to it pretty quickly and you won’t feel it. Also, don’t worry about the cold itself. The Coolsculpting equipment is designed to freeze fat cells, but it’s nowhere near the threshold for the cold temperatures to cause any damage to your skin.

It is engineered to only target fat cells and non-invasively kill them, without causing any damage to your skin or other body parts.

This question is a bit hard to answer at the moment, because there are so many clinics that offer CoolSculpting. It’s hard to give any specific number when it comes to pricing, but your best bet would be to speak with someone you know who was treated in the same area that you’re looking for.

The cost will vary from center to center, practitioner to practitioner, so if you want a straight answer, start making calls to your local clinics. Keep in mind, that Coolsculpting isn’t a cheap treatment, but its results can last you a lifetime if you learn to take better care of your body afterwards. So, you may just get Coolsculpting once and never again.

Expect it to be a little expensive, but not to the point where it’s unaffordable. Most clinics nowadays price their Coolsculpting very reasonably, as they understand that many of their clients come from different financial backgrounds. If you look carefully and do some research, you’ll find a practitioner that has a great deal to offer.

Can You Dye Black Hair Extensions?

Black hair extensions can be found in Jet Black Color, Natural Black, and Espresso. All three of these extensions are available in the form...
Read more
Beauty

What Makes Juvederm Worth It?

When you visit a cosmetic medical center, you have a ton of options available to you. There is a wide variety of cosmetic treatments...
Read more
Beauty

Basic Guideline on How to Use Wella Color Charm Toner

Toners are an excellent way to keep processed hair looking natural, but finding the best shade and learning how to use that product correctly...
Read more

All
Baby and Mother

​The Benefits and Potential Risks of Chaga Mushrooms